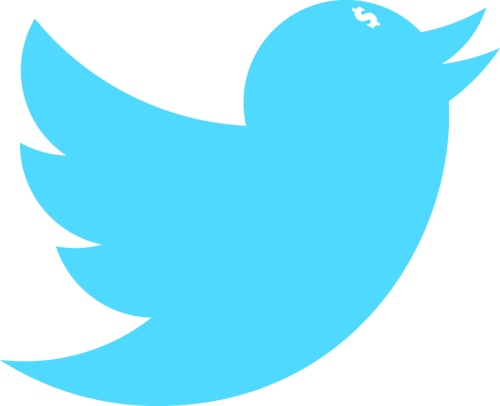 San Francisco tech companies will avoid local taxes in exchange for promises, charitable contributions, and even promoted tweets, according to draft city documents. The agreements could be finalized as soon as tomorrow.

Twitter and six other San Francisco tech companies are set to receive sizable tax breaks from the city in exchange for non-binding promises to make charitable contributions totaling, in many cases, just tens of thousands of dollars — along with promoted tweets for local groups. Continue reading →