Warriors arena compromise with some positive outcomes for neighbors 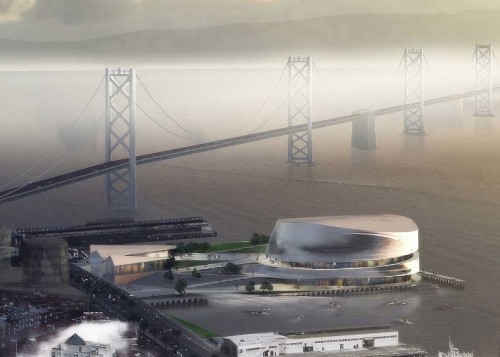 Published on November 14, 2012 by jamiewhitaker